whatever is stirring in your deepest longings, in your heart of hearts,

it is PALPABLE, NOW. 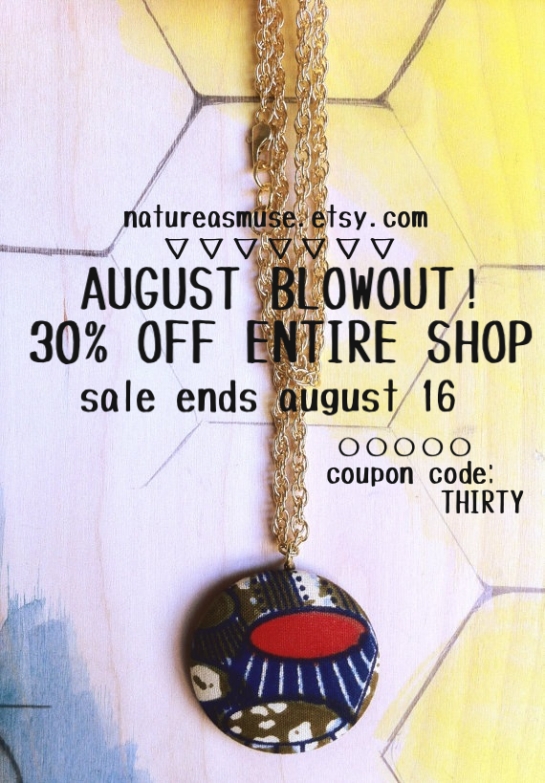 Nature creates defense mechanisms when it is threatened.  A lot of this music is threatening the universe.  The whole entire system, way past earth and down to where the heartbeats come from.  Where the key to the heartbeat comes from.  When you do that, you pull the vibration so low and people have fallen for it.  The changes in sound are even reflected in the foods we eat.  Let me explain.

Music is a nutrient.  It affects your lymphatic system.  It affects the systems of others just because you carry that bad vibration on you.  Your subconscious transfers that bad energy to other humans. The people who run the music industry don’t care about our situations.  They care about making money and depressing the population by encouraging us to kill ourselves through sound and how we eat.  Sound is the most dangerous because it travels on air and air is God.  We breathe that.  So, when you’re tainting music you’re playing with fire.  There are a lot of references to music in spiritual books because it is a very serious spiritual thing.  That’s why the FCC does regulate it.  That’s why there is top 40 programming on the radio – so that they can keep the vibrations low.  If music were to change enough to raise the vibration, war would have to stop.  They have to keep it low in order to continue to benefit.  It’s a great way to keep people fighting.  I’ve seen the true and living God.  I’ve sat with him, so when cats start playing with this music, I have to defend against that.  I don’t play with it at all.  It makes me sick to be listening to bullshit.  People disrespecting themselves – their mothers.  That is translating to the rest of the world through the music. 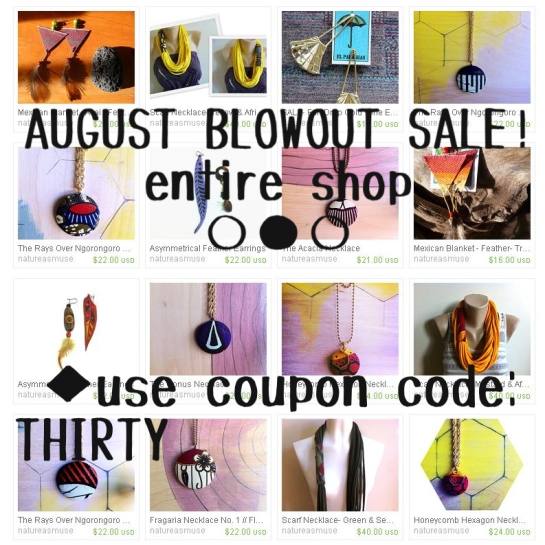